A few things we’re great at:

We offer a variety of professional audio services… Whether you need your songs mixed, your album mastered, clean up your voice for podcast/youtube, or bring life to the old recordings and live performance tracks, Svarog studio has you covered.

Audio mixing is the process by which multiple sounds are combined into one or more channels. In the process, a source’s volume level, frequency content, dynamics, and panoramic position are manipulated and or enhanced.

We also offer services of audio restoration and enhancement. We can enhance sound for podcasts/youtube videos, or take recordings of live performances to a new level. Drum replacement, old recording restoration, and any kind of audio in need of repair is in our domain.

How to get your tracks mixed at Svarog Studio:

In short, you will send us all of your recorded or mixed tracks following our simple guide. We will then professionally mix/master them and send you a preview. Once you confirm you got the desired product, you will get full tracks sent to you. Head over to our Guide page to know exactly how to do it. 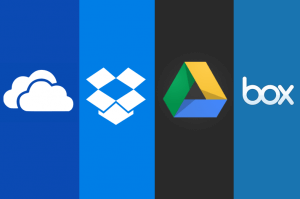 What we use to make the magic happen 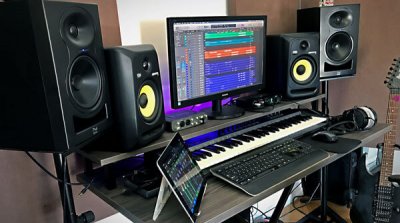 Logic X is at the heart of Svarog studio as our main digital audio workstation.

Top of the line plugins

We use top of the line plugins including emulations of classic studio gear. 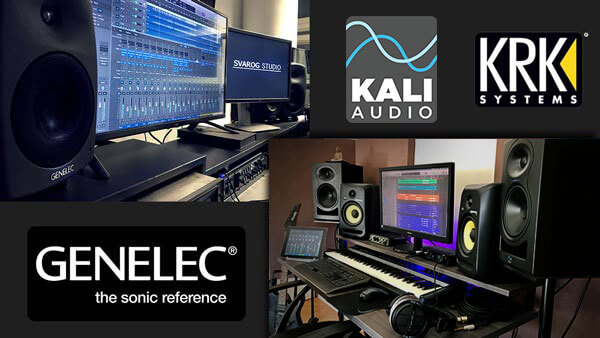 For monitoring purposes we use Genelec, Kali Audio and KRK monitors in an acoustically treated control rooms.

*For more information about our pricing, offers and discounts make sure you contact us. Prices shown below are our usual rates, but they can be adjusted regarding your needs or project complexity.

*Svarog Studio accepts only Paypal payment at this time.

Svarog studio is an online mixing and mastering service provider established in Zadar, Croatia, and founded by an audio engineer Šime Alavanja. Šime is a professional mix/mastering engineer with SAE Audio Engineering diploma and over 12 years of experience in music production, live sound and TV broadcast. He is also multi instrumental musician and music composer/producer with several released and self released albums under his belt in different musical genres and styles. The studio was founded in 2009. as a minimal style modern studio. The mostly “in the box” studio has over the years proved it can produce professional level of audio production quality, and compete with the top players in the industry. In Svarog studio we like to challenge ourself with various music genres and styles. Although we started as metal/rock studio, early on we’ve broadened our perspective and challenges laid before us. Now we gladly take on any musical genre, be it rock, pop, electronic music or any other unique style you might want to get sounding just right. 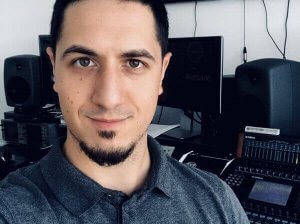 So you have tracks that need mixing, mastering or enhancement? Maybe you have more questions about our services? Send us a message, tell us what you need and let’s make magic happen.